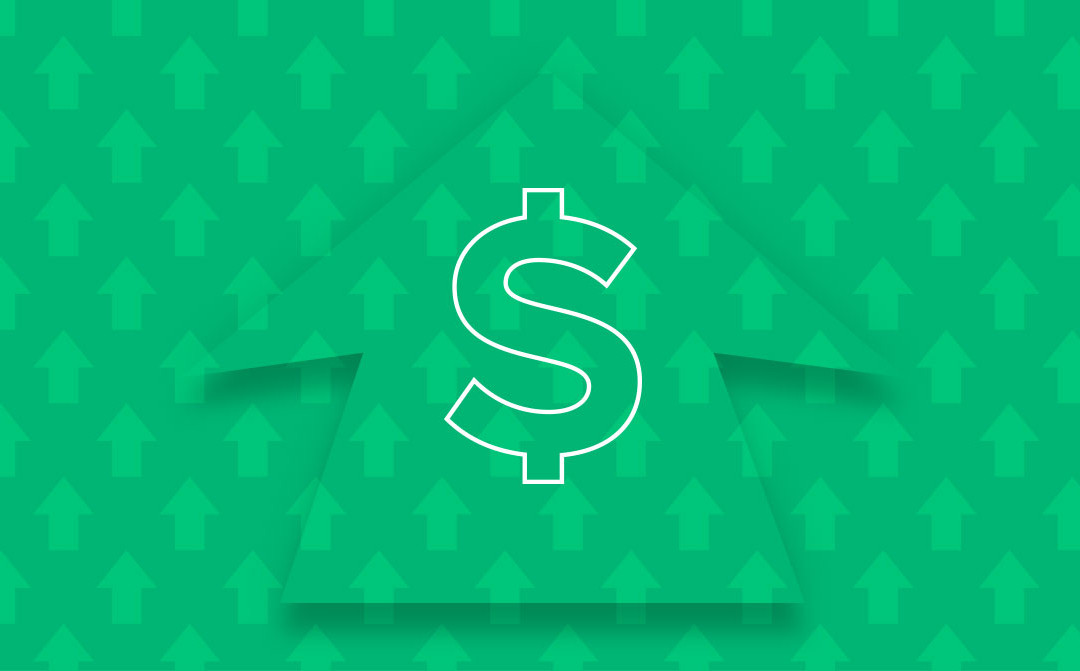 1. Colorado’s cash crop is turning out to be even more profitable than the state could have hoped.

In March alone, taxed and legal recreational marijuana sales generated nearly $19 million, up from $14 million in February. The state has garnered more than $10 million in taxes from retail sales in the first four months — money that will go to public schools and infrastructure, as well as for youth educational campaigns about substance use.

According to his latest budget proposal, Gov. John Hickenlooper expects a healthy $1 billion in marijuana sales over the next fiscal year. That’s nearly $134 million in tax revenue. Sales from recreational shops are expected to hit $600 million, which is a more than 50% increase over what was originally expected.

Marijuana-related arrests, which make up 50% of all drug-related crimes, have plummeted in Colorado, freeing up law enforcement to focus on other criminal activity. By removing marijuana penalties, the state saved somewhere between $12 million and $40 million in 2012, according to the Colorado Center on Law and Policy.

According to government data, the Denver city- and county-wide murder rate has dropped 52.9% since recreational marijuana use was legalized in January. This is compared to the same period last year, a time frame encompassing Jan. 1 through April 30.

Click here to read the rest of the article…